A small collection of unreleased recordings and demos showing Phoenix J’s transition from a more commercial pop focus to her current more acoustic direction going back to her roots. Read her post about it.
Genre: Pop, MOR, Adult Contemporary, Vocals, Piano-Vocals, Jazz, Lounge

Buy CD on Bandcamp. Download on iTunes or Amazon. Stream on Spotify.

Download on Bandcamp, iTunes or Amazon. Stream on Spotify.

Download on iTunes or Amazon. Stream on Amazon Music, Spotify. 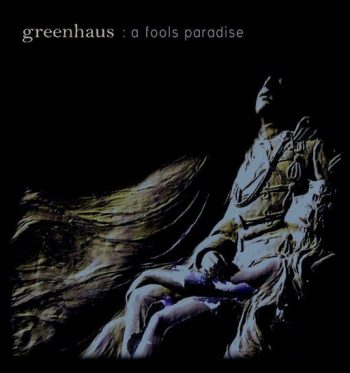 As lead singer/front-person of greenhaus between 2004 and 2011, Phoenix J toured, co-wrote and recorded on the following tracks of their 3rd album release.
Genre: Electronic, Space-Rock, Ambient, Dream-Pop, Trip-Hop, Jazzy Vocals

Download on iTunes and Amazon. Stream on Amazon Music, Spotify. 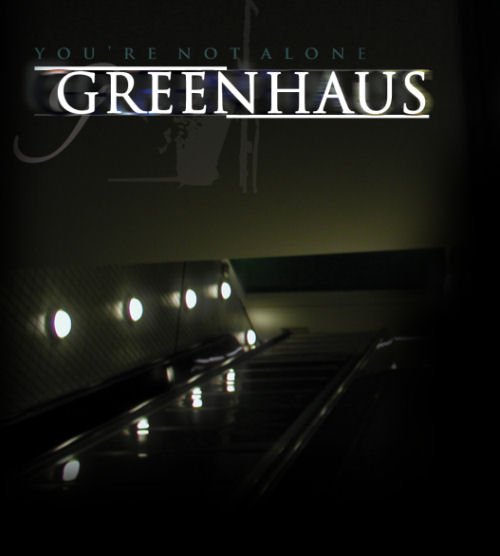 Buy CD on Bandcamp. Download on iTunes or Amazon. Stream on Spotify. 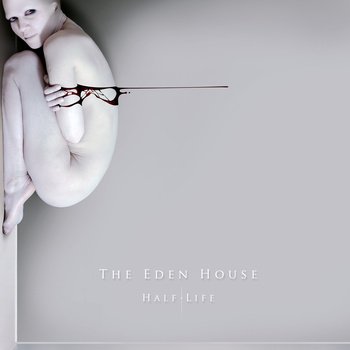 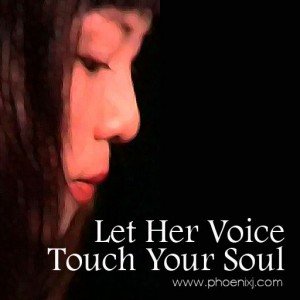 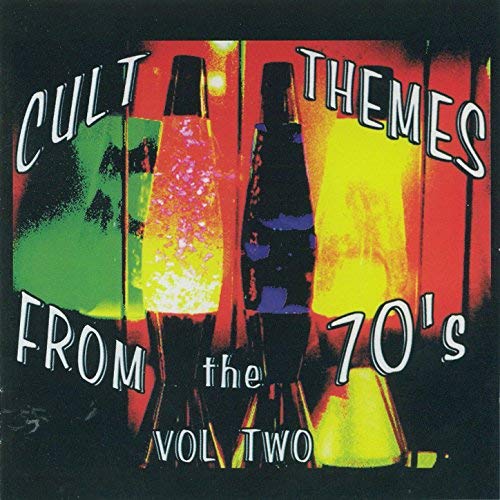 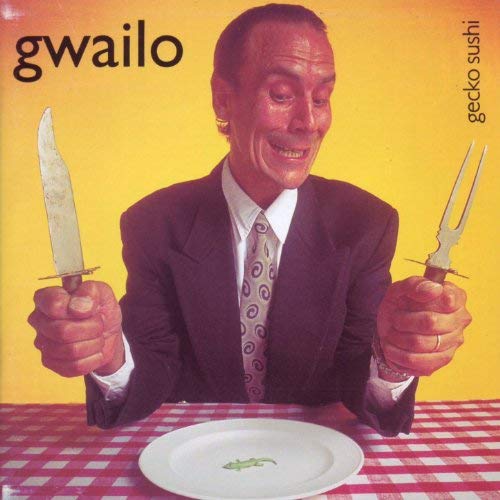 Over the years, Phoenix J has worked on various albums, solo and in collaboration. She has explored various styles, including her award-winning pop-dance song “Love Science 101“. 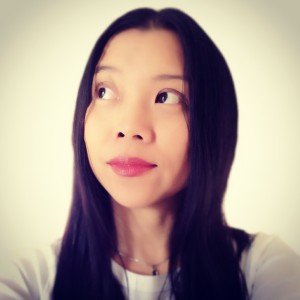 Being experimental and versatile, after all variety is the spice of life, PJ (as she is also called these days) does not restrict herself to just one musical genre. There is something for her and everyone! It was probably also why she enjoyed jingle writing on the side!

Therein lies an artist’s dilemma. Everyone has to be pigeonholed…. so it is said.

So, for her renewed direction, she goes back to the root and birth of her interest in music. It all began with the tinkling of “Mary Had a Little Lamb” on her mother’s old de-tuned upright piano, and strumming on an aged rickety nylon string folk guitar found in her grandma’s garage, with which she learned to play by following simple chords from hit song books.

And so the acoustic story then started and now, over two decades later, resumes…