This takes me back…

Only recently I heard that the album of a band I worked with back in the early 90s has just been re-released. Here’s a small write up I found on last.fm. And I didn’t know the full story until now! The album is called Gecko Sushi and the band Gwailo. The music is now available on iTunes and Amazon. Have a listen! I barely recognise my own voice lol.

The songs I featured on were the lead vocals on “Real Time” and “Cell to Cell” (both with great lyrics!) and backing vocals on Dangerous Place and a couple others I think, but I cannot remember. Enjoy! 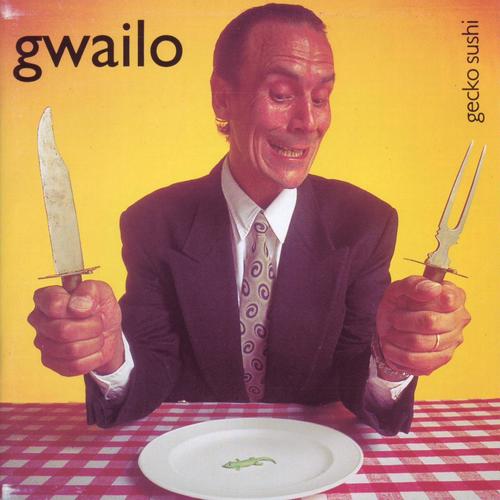